PRATO is a Reggae/Rock band from South Florida that returns to the scene after a decade off. The band was founded by Lebaman (bass/vocals) and Alexandre Stry (guitar/vocals) who met through friends in common. In 2005 their first album “Lejos de Casa” was released under the label Fabrika / Sony BMG Music. The song “Inmigracion” reached Top 10 on radios in the US and Latin America. The music video for the same song aired on MTVes and other music channels.

The band was invited to perform at places like the Viper Room in Los Angeles, Billboard Live in Miami and many international festivals, they also opened for bands such as Paralamas do Sucesso, Natiruts and Bacilos. After a long time touring and performing, the band decides to take a break in 2010.

PRATO, which is the acronym for Pure Riddim Attack Taking Over, has a fun upbeat style, with cool positive, sometimes sarcastic, lyrics; blending a heavy tone of reggae and rock with jazzy/funky keyboards and horn sections.

The band recorded six tracks in 2020 mixed and mastered by the Grammy nominee Dan Felix. The first single “Stoney Lights” was released on November 13th and will feature the super talented Reggae/Jazz singer Izabella Rocha.

“I wanna be with you forever make you coffee every morning and give all this love to you...”

Check out our upcoming shows below!

“Regrets knocking on your door, memories are like a kite, if the wind ain't right it will always fall...” 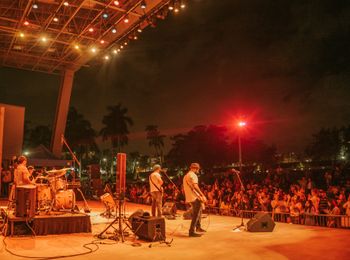 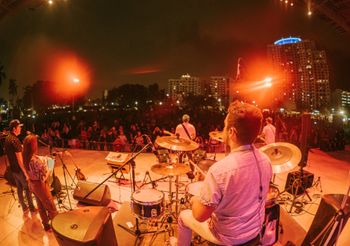 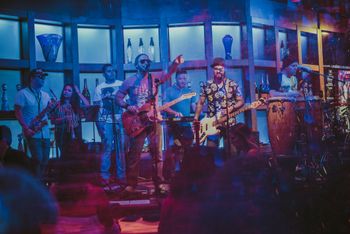 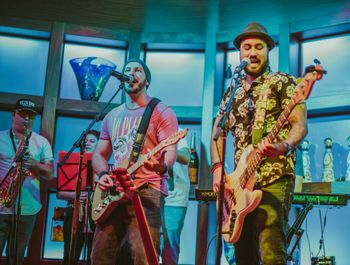 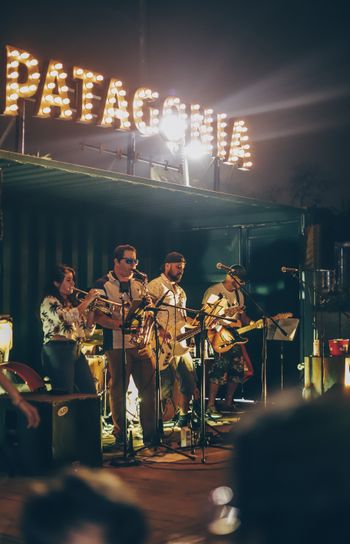 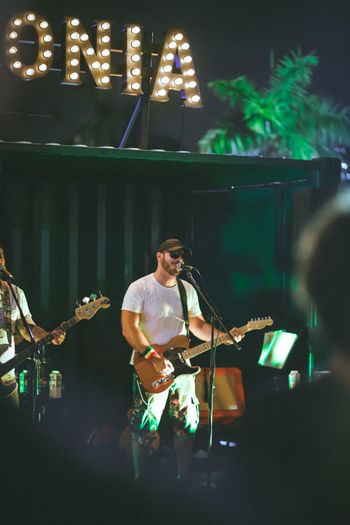 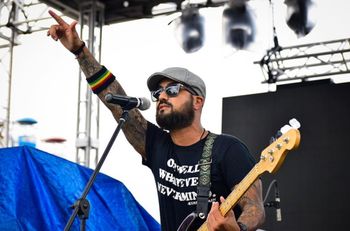 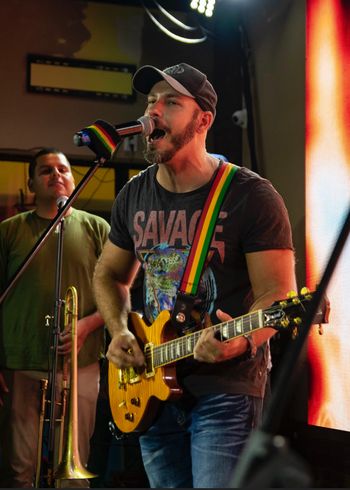 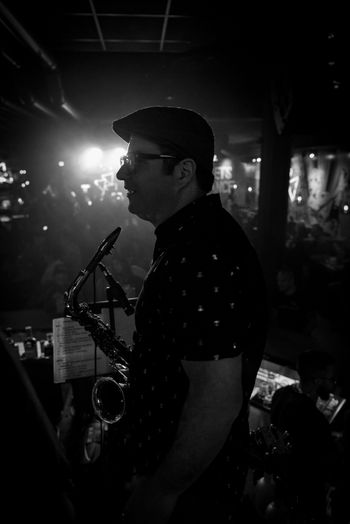 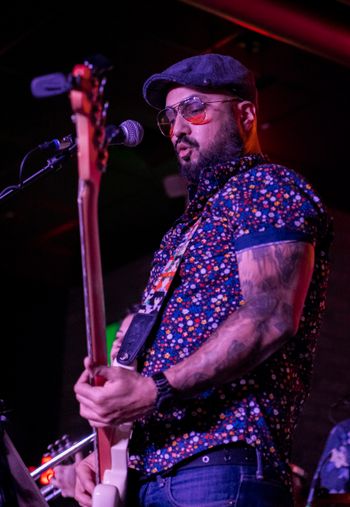 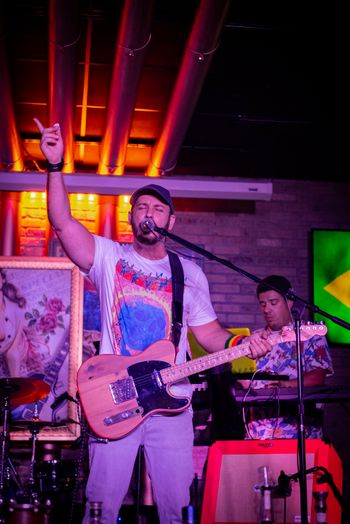 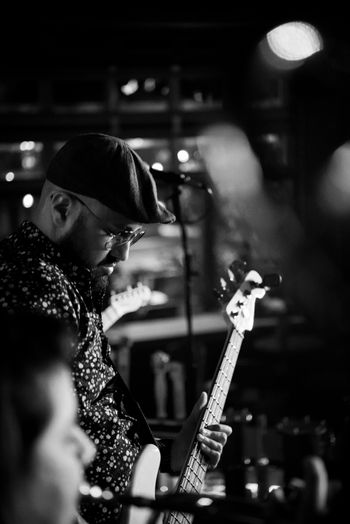 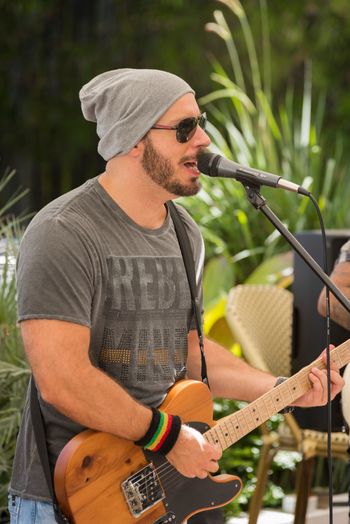 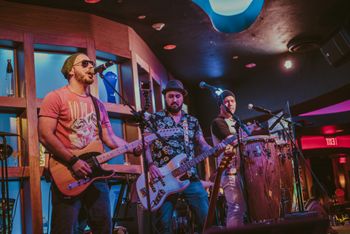 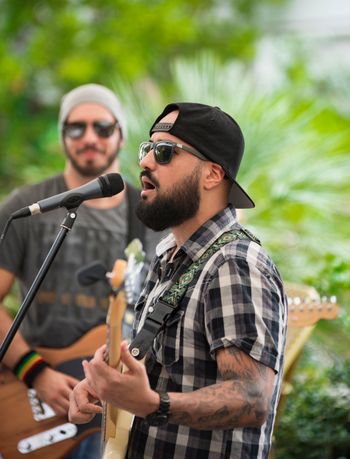 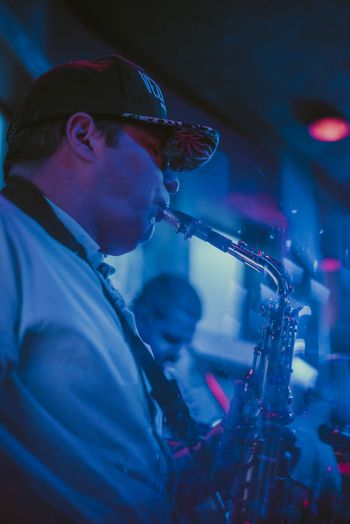 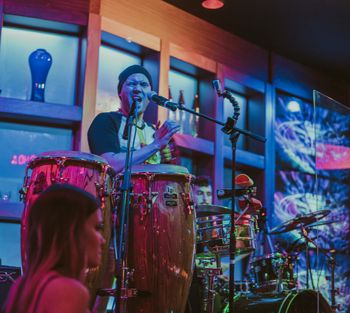 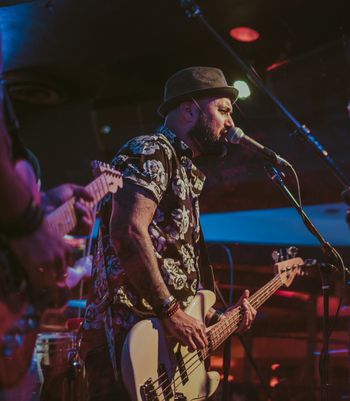 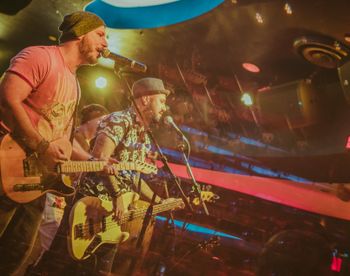 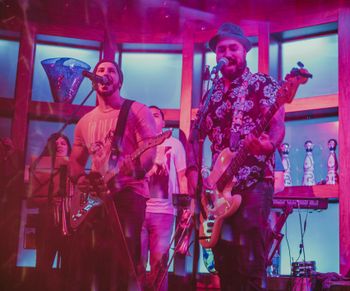 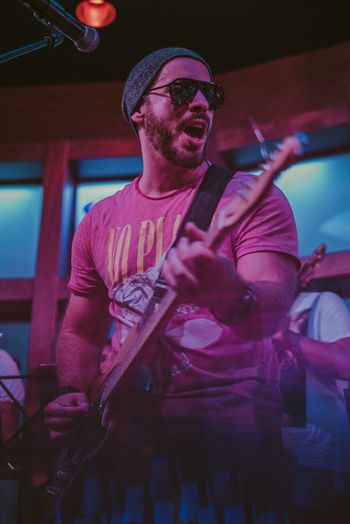 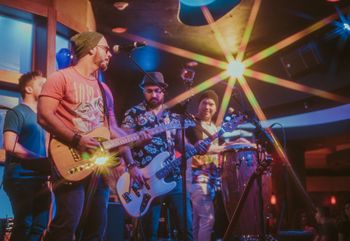 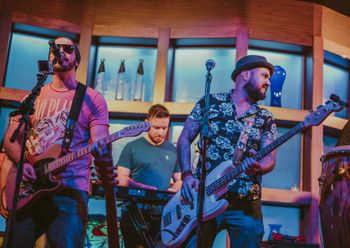 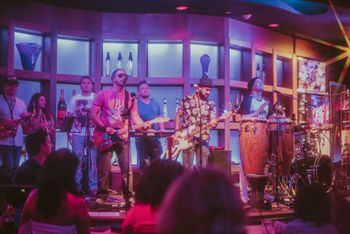 Contact us at (954)865-7890 or by email contactprato@gmail.com.
Feel free to fill the form below and we will get back to you as soon as possible.